The Gambia Football Association (GFA) last weekend donated football materials to all the female teams in the first and second divisions; and all the regional teams.

According to the President of GFA, Mr Seedy Kinteh "this is to complement the newly established ROC efforts in trying to develop sports in the regions". He said the female league is another league, which needs to be focussed, because one day others may need them to participate in different competitions. "These football materials were first given to the regions and later to those in the Greater Banjul area," he stated.

The Chairman of the female league, Mr Des Samba Mbenga, who handed over the materials to the teams' representatives, chaired the occasion. 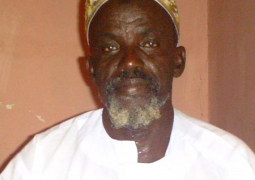 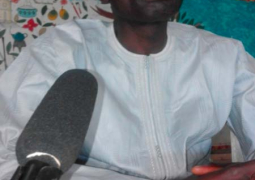 Spanish Judges sentence Gambians to 12 years in jail for FGM