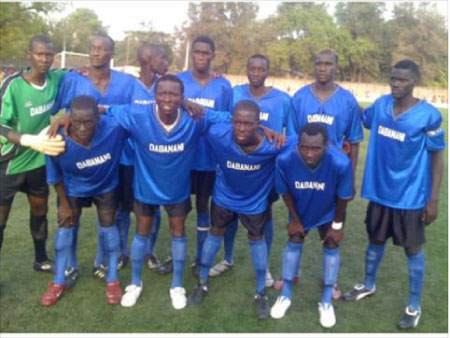 Lamin United and Sait Matty have made astonishing starts to the 2012-2013 Gambia Football Association second division league campaign following their victories over Serrekunda East and newly promoted side Bombada in the opening day of the new season at the weekend.

Another newly promoted side KGI FC came from one nil down to draw 1-1 with Banjul United at the Banjul KG5 Mini Stadium.

In the other week one fixtures, blue boys Wallidan were held to a goalless draw by Tallinding United in a game played at the Serrekunda East Mini Stadium.