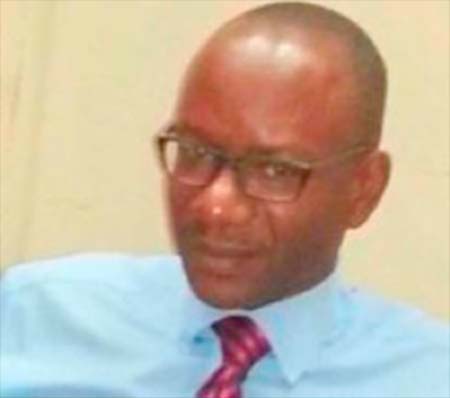 The Gambia Basketball Federation last Saturday concluded a day tournament in which the best players in its 2016/17 national league were brought together to compete in the All Star games played at the Independence Stadium.

In the female All Star game played between Anything against Something and coached by Papa Njie and Abdoulie Jallow, Anything won by 35 baskets to 28.

Yassin Mboob of team Anything was named the most valuable player of the game.

In the male All Star encounter team Something defeated team Anything by 58 baskets to 54.

Ousman Faal, the only Senegalese player taking part in the Gambia Basketball Federation national league, was voted the most valuable player of the game. Both players were rewarded with each a certificate, boots and cash prize of D1,000.

The federation on the same day also honoured outstanding players of its 2016/17 national league.

Muhammed Danso and Fanta Minteh, both of Serrekunda West basketball teams were named the most valuable players of the 2016/17 national league.

Each of both received certificates, boots and a cash prize of D1,000. 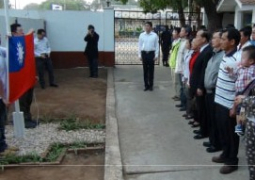