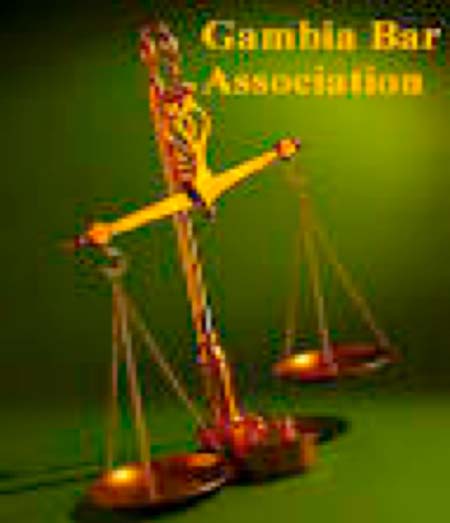 The Gambia Bar Association (GBA) has filed an action against the Attorney General and Minister of Justice, and the Judicial Service Commission over the re-appointment of four Nigerian High Court judges.

The Gambia Bar Association claimed that the appointments of the Judges are not in line with the constitution of the Republic of The Gambia 1997.

Our sources revealed that the suit seeks to challenge the appointments and an order quashing their appointments.

It could be recalled that these four Nigerian High Court judges - Justice Edward E. Ogar, Justice Martias O. Agboola, Justice Simeon A. Abi and Justice Martins U. Okoi - were among several other judges that had their contract renewed late last year for January to December 2017 but as a result of the political impasse that gripped the country, some of the judges travelled out of the country.

But after the political impasse, some of the judges returned to resume work but were informed to hold on pending the swearing in of the new Chief Justice as the erstwhile Chief Justice who facilitated the renewal of the judges had resigned few days before former President Jammeh left the country.

After the new Chief Justice was sworn in and assumed office, the judges did not resume work as there were reports that some members of the Gambia Bar Association (GBA) would not appear before any foreign judge if they were re-appointed.

Meanwhile, sources disclosed that the appointments of judges are done in consultation with the Judicial Service Commission and not with the Gambia Bar Association, citing sections 138 and 145 of the 1997 constitution of The Gambia. 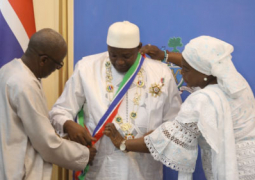