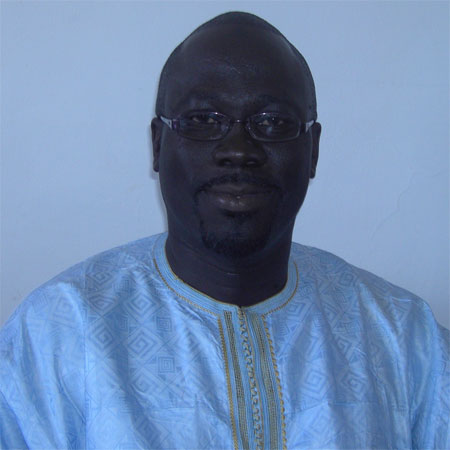 Following our last Thursday's Editorial regarding the awarding of contracts for the construction of roads and car parks by GAMWORKS, the Agency has given its reaction to the issues raised, describing the question raised in our Editorial as a rhetorical one.

In the Editorial, we made mention of three different cases which we believe represent needless wastes of resources.

To start with, it could be recalled that during the President's recent Dialogue with the People Tour, Kanifing Municipal Council (KMC) presented a cheque to Gamworks as their counterpart contribution towards the construction of in Churchills town.

However, a contract was last year awarded to Sinco Spa to the tune of D12, 504,500.76 (Twelve million, five hundred and four thousand, five hundred dalasis and seventy-six bututs) for the construction of the same Kayupa Road and the rehabilitation of the Brikama Car park in Banjul.

It is noteworthy that we raised three issues in our Editorial. The first one is how many contracts there are.The second question is that one of the contracts involves Brikama car park, but Brikama car park is left out in the other ones. So which of them is Sinco Spa handling and which one is Gamworks dealing with? And the third one is why the construction of the same road is given to two organisations?

Reacting to some of these concerns, Mr Omar Gaye, GAMWORKS Technical Director, said that there was only one contract which was to do the Brikama Car park in and Kayupa road together as one lot and was successfully implemented.

"The Kayupa road was a priority project for the KMC, so was also the car park but because the chunk of the money was not enough, we could only do a little. We cannot afford not to do the road because of the condition it was and we did it with the limited funds we had," Mr. Gaye noted.

According to the GAMWORKS Technical Director, the agency gave the contract to Sinco Spa to do both the car park and the road. This, he added, was done through a competitive process.

Regarding the amount spent on the Basse mini stadium, he said that the original amount for the project was D1.7m. This, he added, was terminated in 2002 and another contract of D3.601m was signed in 2007. The new contract, according to Mr. Gaye, was increased due to the rising prices of building materials.

Even after all that has been said in reaction to our Editorial, we believe that the questions raised remain sticking as the above make clear.