Gambia name squad ahead of camp 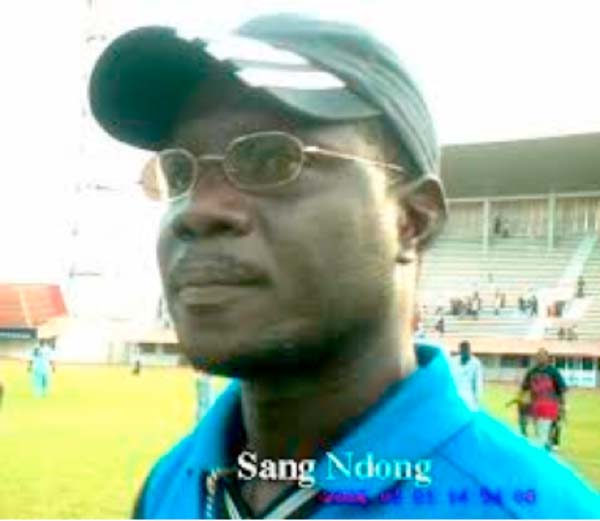 The head coach of the Gambia senior national team (the scorpions) has confirmed the final list of 24 invited players for the Scorpions technical training camp in Morocco later this month.

It could be recalled that, Sang Ndong together with his assistant Mattarr Mboge accompanied by GFF 2nd Vice President Ebou Faye recently left the country to wind up their talent search in Europe scouting players of Gambian decent.

The Scorpions will regroup in Morocco for a training camp where they are expected to play friendly matches with the Central African Republic (CAR) and Morocco national teams as part of their technical engagement during their one-week stay in North Africa.

The players were expected to leave the shores of the country last night Sunday 19 March. 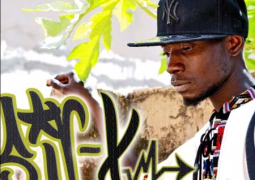