The Award is in recognition of their meritorious service and contribution to the Olympic Movement.

The is the only country ever in to receive a double award for its President and Secretary General in the same year.

This award is a reflection of the distinction, dedication and capacity Gambians demonstrate in the International field.

The GNOC views these awards as awards to The Gambia and wish to congratulate all Gambians, especially His Excellency the President who is the Chief Patron of the Gambia National Olympic Committee.

The Secretary General of The Gambia Football Association, Jammeh EK Bojang, will leave today for the to pursue his Masters programme at the .

He will undergo a two-year programme in in International Business and an MBA in Sports Management. 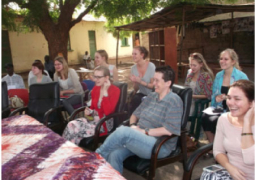 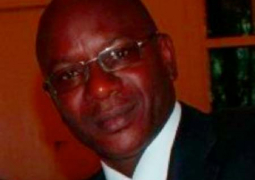