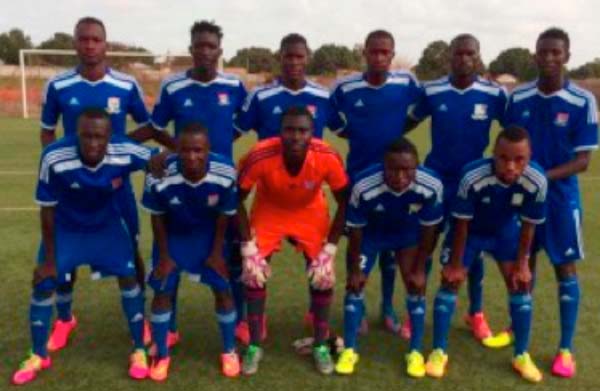 The home-based Scorpions were held to a goalless stalemate by the Wild Dogs in the first friendly international match played at the Independence Stadium in Bakau last Saturday.

The Gambia will use the match against Guinea Bissau tomorrow in Bissau to prepare themselves for their crucial 2018 CHAN qualifiers first leg clash at home to Mali on 15 July 2017, at the Independence Stadium in Bakau.

The winner between The Gambia and Mali will face either Liberia or Mauritania in the final round of the qualifiers for a place in the 2018 CHAN tournament to be hosted in Kenya.

It would be recalled that The Gambia failed to qualify for the 2016 CHAN tournament after losing to Senegal 4-1 on aggregate, 3-1 in the first leg played in Dakar and 1-0 in the return leg played in Banjul.