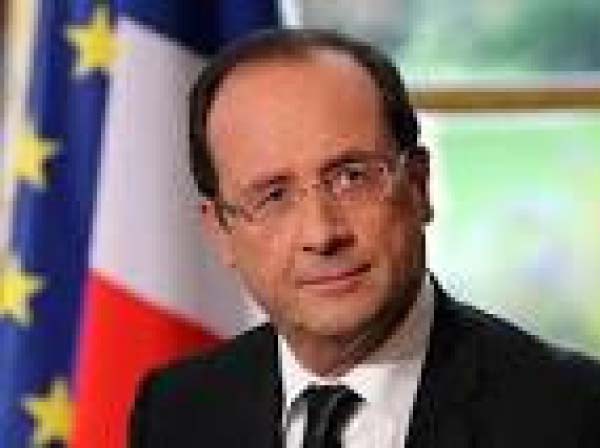 Hollande said the results of the December 1 polls were “indisputable” and Jammeh’s challenger Adama Barrow “must be installed as soon as possible”.

“The matter is non-negotiable,” he said after a meeting in Paris with visiting Senegalese President Macky Sall, whose country nearly surrounds Gambia.

After initially conceding defeat, Jammeh reversed his position on December 9 and claimed victory.

Sall stressed the need to respect the will of the Gambian people.

He said he was confident Nigeria’s President Muhammadu Buhari, who is mediating in the dispute on behalf of West African leaders, would “make the Gambian president listen to sense, and that the transition of power will take place peacefully on January 19.”

“Otherwise we will have to enforce the sovereign decisions” taken by the 15-member Economic Community of West African States (ECOWAS), he warned.

Last week, ECOWAS said Jammeh must step down next month when his term runs out and vowed “to take all necessary action to enforce the results” of the December 1 poll, without spelling out what those measures might be.

Jammeh, who took power in a 1994 coup, initially warmly congratulated Barrow after results were declared.

But a week later he condemned “unacceptable errors” by election authorities, and called for a new vote.