Four Minors Remanded for Allegedly Stabbing Another With

Four young boys, who are all under eighteen years of age, were yesterday 16th July 2009 remanded in custody by the Kanifing Magistrates' Court pending the filing of proper charges against them.

They were arraigned before senior Magistrate Abdoulie Mbacke of the Kanifing Magistrates' Court for allegedly stabbing another boy causing him grievous bodily harm.

The four accused persons did not take their plea as the charge sheet stated that on or about the 11th July, 2009 at Bakau Kachically they jointly assaulted one Seedy Joof by stabbing him with a screw driver and thereby causing him grievous bodily harm.

Police Prosecutor ASP Bojang told the court that he was filing a holding charge and that investigations were ongoing and the victim involved was seriously injured.

He further stated that the victim presently is admitted at the Royal Victoria Teaching Hospital.

As a result, Magistrate Mbacke said that the accused persons would be remanded in custody until the police came up with a proper charge and also to determine whether the court has the jurisdiction to hear the case.

He went on to say that the victim was in a critical condition and undergoing medical treatment.

He told the court that the medical report would be issued at the end of the treatment and without it, the prosecution would not be able to prepare a proper charge. He finally ordered that the accused persons be remanded until proper charges are filed against them by the prosecution. 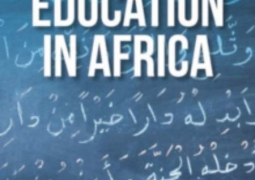 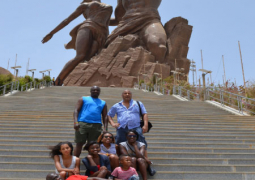