However, the case that was scheduled for hearing could not proceed.

The defence counsel Siney Rilly told the court that the defence are not opposing to the application since the state conduct their case.

Mr Habib Drammeh, the former Director-General of Gambia Tourism Authority, is standing trial at the Banjul High Court on an 11-count indictment relating to giving false information and economic crimes. He has since denied the charges. 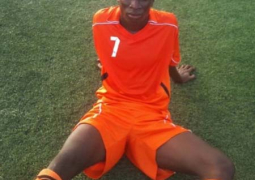 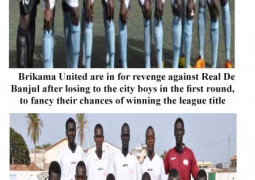