According to the particulars of offence, the accused, Dodou Sanneh, on 7th March 2011 in Banjul allegedly presented a petition letter to the Office of the President at State House in Banjul, stating that his service was wrongly terminated, when he knew the same to be false.

The case was called in chambers and it was later revealed that the case was adjourned, but no specific date was taken.

During the last court sitting, the trial magistrate ordered that a subpoena be issued to any senior officer or representative of the office of the Ombudsman to come and give evidence in the case, but they were not in court. 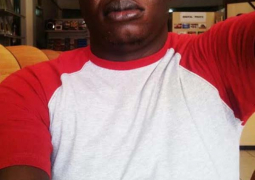