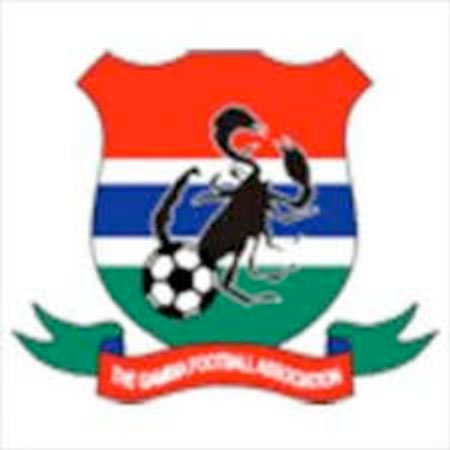 Though the GFF constitution stated that names of aspiring presidential candidates should be sent to the secretariat at least one month before the elections, scheduled for June 29, no nominations were received at Football House Wednesday when the one-month period should have started.

When our reporter visited the GFF offices yesterday, about half a dozen club representatives, mainly from Steve Biko Bakau United among others, were seen brooding over nominations papers meant for submission on that day.

However, according to the club officials, the GFF secretariat had informed them that the nominations could not be received as there is no instruction on that from the executive committee, most of whom are away attending a Fifa meeting.

Contacted for clarification the assistant GFF secretary general, Ebou L. Secka, said the process of nomination could not go ahead because very important things relevant to the election process are not yet completed.

“For example the regions are yet to fully elect their football association committee members and these are the people who are to vote in the elections on behalf of their respective regions. So I think all these are the things that must be first done as they are not yet completed,’’ he opined.

Mr Secka added that the GFF will come up with an official explanation on the matter for the benefit of all stakeholders.