Ghanians have indeed made the whole of Africa proud by trashing the Serbian team 1-0 during the third day game of the World Cup, which is currently taking place in . It's the first-ever world cup tournament to be held on an African soil. The whole of Africa is rejoicing this fantastic performance of our brothers from .

Meanwhile, football fever is said to be spreading throughout the world. It manifests itself in different ways and can lead to anything from singing and dancing in the streets to driving furiously and displaying national colours.

The funny thing is that by looking at someone you can't notice it from their appearance. It also takes different forms in different countries. In , for example, the home of the football which seems to be the cause of the disease, every four years there is a slump in production tied into a large rise in people missing from work.

The only place this doesn't happen is in the pubs, which is somehow strange. One pub in has seen the manager changing his name to Fabio Capello and all the staff changing their names to Wayne Rooney for the duration of the World Cup.

It's not all bad news though, the Russians were able to announce a 70% fall in crime rates, while their team was in action during 94 and Bangladeshi students have had their exams moved until the 14th July, a short period after the final has been played.

Brazilian banks, on the other hand, have been told they can close if they want during matches to avoid any chances of raids on their branches and vans, as national team are in action.

Algeria's sales of plasma TVs have hit the roof in preparation for their first appearance in 24 years, with some people retiring early so that they wouldn't miss a minute of the action.

In 2006, the inhabitants of Khartoum in Sudan, sat in the dark and watched the matches after their local power company warned of power cuts, if they overused some of their household appliances. So, watch out for outbreaks of this deadly disease. 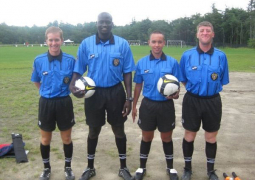 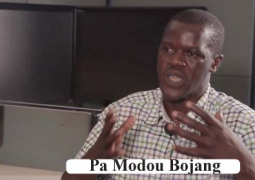