Ted Mcewan, a representative of First-Eco Partners, has expressed his company’s readiness to sponsor the Gambia Football Federation (GFF) domestic division one league for the next three years.

Mcewan said his company was delighted to sponsor the league, adding that they would continue to partner with GFF in order to promote and develop football in the country.

Star Jallow also thanked all those who attended the presentation ceremony. 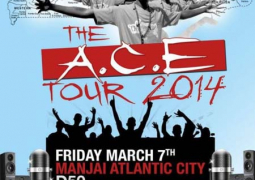