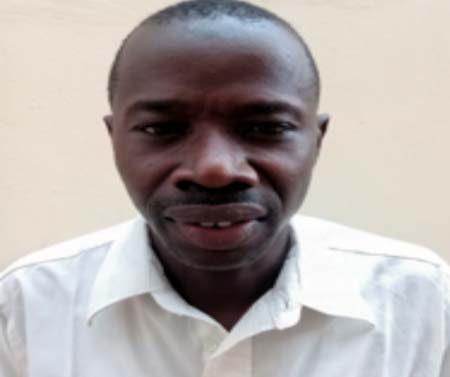 A fire outbreak at the studio of Brikamaba community radio in the Central River Region south has claimed equipment and facilities worth over D300,000, the station manager has said.

Ebrima Jobarteh said the fire outbreak happened in the early hours of Thursday morning when the studio was off air and staff were at home.

The cause of the fire is not still known but the station manager said the case has been reported to Brikamaba police station for investigation.

“The materials burnt in the studio include an amplifier, a mixer, two desktop computers, two stand fans along with furniture,” he said. “The damage is estimated at D300,000.”

By 7am on Thursday, the operator went to the station to begin transmission just to be greeted by flying papers and burnt down offices and studio materials.

“He called and informed me about the incident.  I alerted my board chairman and together we went to the police station to file a complaint,” Mr Jobarteh said.

The station was funded by Action Aid The Gambia for the township of Brikamaba and satellite villages.  Since its handing over to the village, almost four years ago, the community has been struggling with covering the operational costs of the radio and its volunteer staff.

The Gambia currently has nine community radios spread across the country. However, most of them are faced with technical challenges with their mixers and transmitters, said Yusupha Bojang, coordinator of the Network of the Community Radio stations in The Gambia.

The network is affiliated with The Gambia Press Union and one of its objectives is to look into how they can mutually share and find solutions to their problems.

“The safety and technical vulnerabilities are more common during the rainy seasons when mixers and transmitters of almost all stations are burnt due to lightning,” Bojang said while calling on NGOs and the general public to give a helping hand to the community radio stations.

Saikou Jammeh, secretary general of the Gambia Press Union, said the community radio stations are struggling with series of problems but key among them is their inability to cover operational costs or pay staff.

“They volunteer to work for the benefit of grassroots empowerment.  Their operational licence does not allow them to advertise for businesses or seek out advertisements,” he explained.