The FIFA officials Sampon Kablan and Jean-Marine Conz who are currently on a visit in the country during the meeting held at the GFA new building in Kanifing also spoke on the need to transform the league from amateurism to a more professional league before 2011.

According a club representative who spoke under the condition of anonymity, the FIFA representatives promised to help Gambian clubs to upgrade themselves including professional training for high level club coaches and financial assistance.

This is line with FIFA's campaign to ensure that countries will start adopting professional football in their national leagues before 2011 or else will be banned from taking part in CAF league championships for African countries. 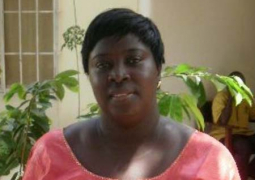 Growing up too quickly in childhood