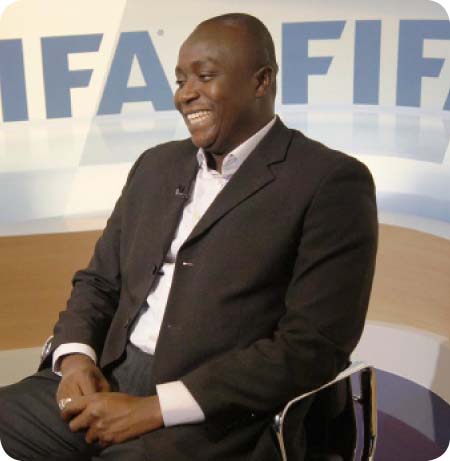 A one-day Fifa meeting is expected to take place in Rio, Brazil, on Wednesday 11 June 2014 with The Gambia set to be represented by 3 delegates.

Kebbeh is understood to be accompanied by his 1st vice-president Buba ‘Star’ Janneh and Secretary General Abass Bah.

While in Brazil, the invited GFF delegation would hold talks with Caf and other relevant bodies on matters dealing with the current difficulties in Gambian football with particular reference to Caf’s two-year suspension of the country.

They also plan to take up the matter with Caf while in Brazil.

Gambians have attached particular importance to this normal international football meeting and jamboree not the least because the GFF officials intend to use a Caf meeting to push their case for a possible lifting of the two-year Caf imposed sanction.