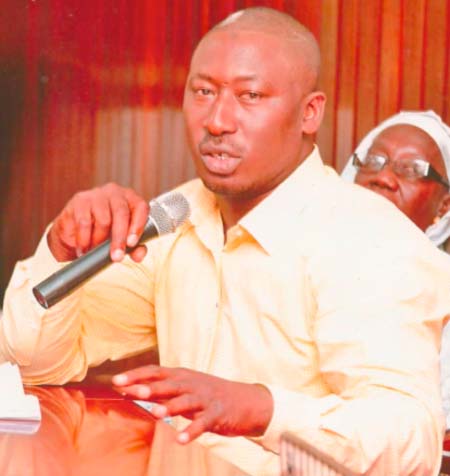 The National Coordination of Farmers Association in The Gambia (NACOFAG) with funding from ROPPA/CORAF recently completed a three-day training for farmers on leadership, governance, and change management.

Upon completion of the training held at a hotel in Kololi on 21 - 23 October 2016, the farmers were awarded certificates of participation.

He thanked the funders of the training for the support, and the participants for their keen participation.

Sheriff Sanyang, regional director of Urban Agriculture, said such training with accompanying interaction could create the way forward for more development in agriculture.

He noted that most of the issues discussed during the training are issues affecting farmers in the country.

Mr Sanyang said The Gambia government through the Ministry of Agriculture is putting a lot of emphasis on value addition.

“We have been talking about production for many years and now there is a lot of production going on but less is done on value addition,” he said.

Njaga Jawo, board member and technical adviser of NACOFAG, said the successful completion of the training was one of the most joyous moments that NACOFAG members have experience in the history of the association.

He commended the leadership of NACOFAG for the coordination, management, and participation, which led to the success of the training. 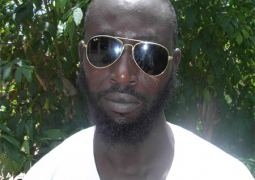