After a long competition involving twelve villages in the region, the beat Brufut 5-3 on penalties following a goalless draw during the final.

ASP Lamin King Colley, Divisional Sports Chairman of Western Region and President of Brikama Youths and Sports Association said the reason why his region went ahead to stage the qualifiers ahead of other regions was because they want to produce the most competent and best team for Western Region as oppose to the previous years when it is stage in a rush.

"To avoid staging it in a rush we went ahead with this strategy with the consent of the FA,"he added. 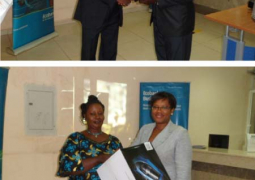 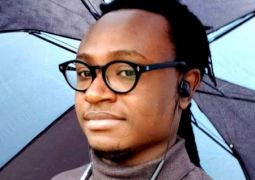