The case, which was scheduled for continuation before Principal Magistrate Edrissa Mbai, could not proceed as the court was informed through a letter that the state counsel and their witness were attending a seminar.

Former Nianja NAM Dawda Manneh and Demba Baldeh are standing trial on charges of being in possession of drugs for the purpose of trafficking it as well as conspiracy. They were alleged to have conspired to traffic 9 kilograms and 260 grams of suspected drug (cannabis). They denied the charges. 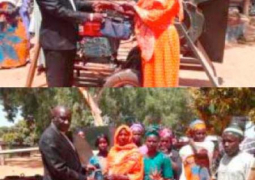 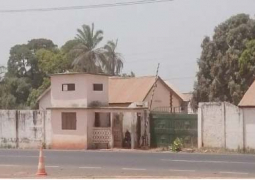