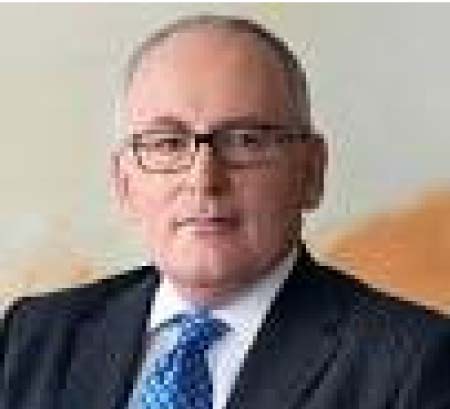 “Europe has been promoting gender equality since 1957 – it is part of the European Union’s DNA.

We can be proud of what Europe has achieved in recent years. Gender equality is not a distant dream but increasingly a European reality. Still, we must continue to work hard. The Commission remains convinced that together we can close the remaining gaps in pay, employment and decision-making jobs. No country has yet fully achieved gender equality.

The EU is and remains at the forefront of those advancing gender equality – inside the Commission and the European External Action Service, inside the European Union and in our relations with third countries.

We have made a lot of progress, but many gaps still exist. Women earn less and own less than men and they are still underrepresented politically and in the business world. Every day, thousands of women and girls are victims of gender-based violence, including sexual abuse, trafficking, female genital mutilation and early and forced marriage. We are working hard to change this.

Our commitment in this new Commission is to work together across policy areas and across borders to fight gender inequality. Women should have the same chances as men to study, to choose the careers and family lives they want, and to live free from the threat of violence.

This is about the world we are raising our sons and daughters in and we want to create a world they can all thrive in.

And this is a matter of interest for the world. This year we mark 20 years of the Beijing Declaration and Platform for Action and 15 years since the adoption of UN Security Council Resolution 1325 on Women, peace and security, placing gender issues high on the international agenda. These anniversaries will coincide with the discussion on the Post-2015 Development Agenda when we will define global goals to eradicate poverty and ensure global sustainable development.

2015 is a once-in-a-generation opportunity to place gender equality, human rights and empowerment of women and girls at the forefront of the global agenda and deliver tangible results for all women. We will keep on working to achieve that.”