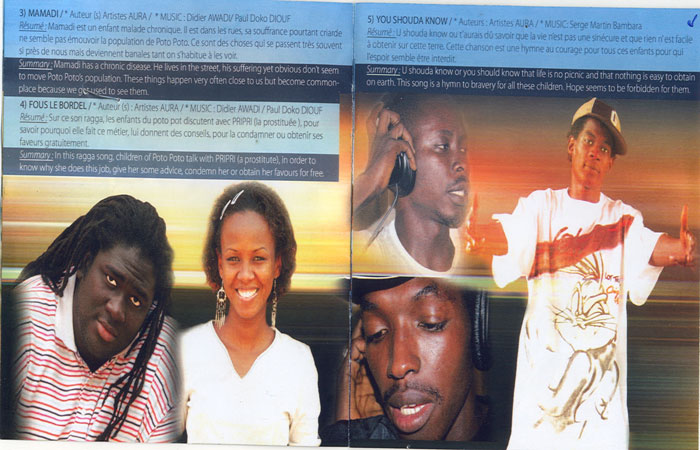 Momodou Lamin Bah, alias Egalitarian, is a musical genius who is very near and dear to the hearts of music lovers in The Gambia and beyond. He is now preparing to embark on a musical tour that will take him to different countries in Europe including France and Switzerland.

Speaking with Entertainment last Tuesday, Egalitarian posited that he would use the tour to promote the Gambian flag high in the sky as well as to meet and interact with equivalents so as to sharpen his musical acumen. With his breathtaking lyrics and production the artist is critically acclaimed.

According to his Manager, Ebou Gaye, Egalitarian will also be performing similar shows in five cities in Switzerland including Geneva and Zurich. Egalitarian's invitation to Switzerland is organised by the Swiss International Institution to promote children's rights. He is a member of the African Artist United Association.