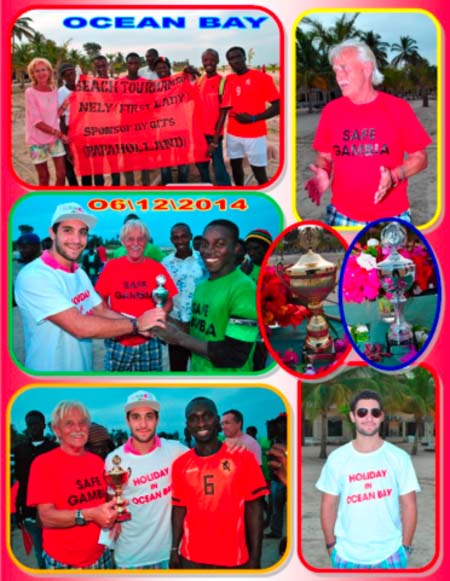 A beach football final at the weekend echoed the message of Ebola-free Gambia for all around the world to know the smiling coast of Africa is safe and sound, with nothing like Ebola in the country.

The two-week tournament was meant to send out clear message to the world that The Gambia is not affected by the terrifying Ebola virus which has cost the lives of thousands of people in affected nations within the continent such as Guinea Conakry, Sierra Leone and Liberia.

The tournament, with the slogan chant “Gambia is safe-Save the Gambia”, was organised by a retired Dutch national named “Papa Holland” who is in his seventh-year holiday in The Gambia.

The intent is to let the people in the diaspora, especially potential tourists, wave off the fear of travelling to The Gambia because of Ebola, when the country is safe and sound, with no signs of Ebola.

Speaking to The Point, Papa Holland said: “I came to The Gambia seven years ago and stayed at the Ocean Bay Hotel from where I fell in love with Gambians due to their friendship and hospitality.”

Holland said he was able to assist a friend by increasing the living standard of his home such as the erection of his compound fence and solar water system among others.

He urged the tourism ministry, hotels and tour operators to continue to enlighten the world and pass on the message that Gambia is Ebola-free and peaceful with friendly people.

He advised tourists who want to come to The Gambia to make necessary contacts with the hotels for more clarity.

He commended his team for the victory, highlighting the significance of promoting football and youth empowerment through the Gambia-Netherlands relations. 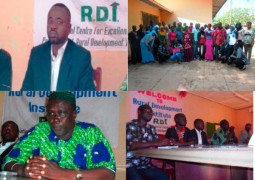 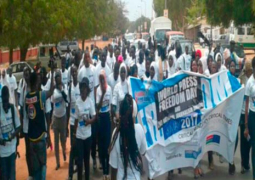