Marc Maurice Alfred Vanmaldegum, a Dutch national, is expected to return to court today where his trial is expected to continue before Senior Magistrate Sainabou Wadda-Ceesay of the Kanifing Magistrates' Court on a two-count charge preferred against him.

According to the particulars of the offence on count one, the accused on or about at Kombo Beach Hotel, where he works as Operations Manger, conspired with others at large to defeat the course of justice. The charge sheet explained that he communicated with Andrew Charles Northfield, a trial prisoner, knowing him to have absconded from trial.

While on count two, the alleged offence revealed that on the same day and place he knowingly prevented the execution of a legal process by communicating with Andrew Charles Northfield who had absconded from trial and entered his room and removed his personal effects, without reporting to the authorities. 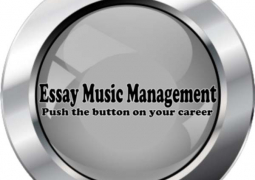