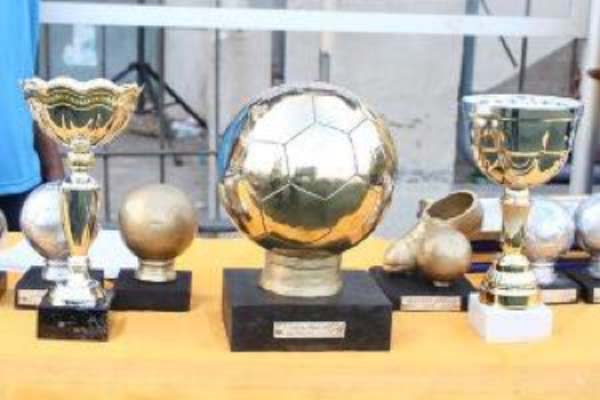 The draw for Real de Banjul’s 50-year anniversary celebrations will take place at the Oasis Apartments in Senegambia on Wednesday at 11:00GMT, club president William Abraham has confirmed.

Twelve teams of four groups will be drawn with fixtures released for the event scheduled for October 29 to November 6 2016 at the Independence Stadium in Bakau.

The teams that will be drawn are:

Winner of the Super Nawettan/Zonals – Gambia

Runner-up of the Super Nawettan/Zonals – Gambia

President William Abraham told www.realdebanjul.gm: “The big event is well upon us and we need to release the fixtures and know who is playing who, that is why Wednesday’s draw is crucial and we call for all who can, to attend.”

The draw can also be followed LIVE on the Real de Banjul Football Club Facebook page.