Dr Dre is the biggest earner in hip-hop, thanks largely to his range of headphones and audio equipment.

According to Forbes magazine’s Cash Kings 2012 list, the rapper is thought to have earned $110 million (£70m) before tax, in the last 12 months.

The star tops the earnings list, but has not released an album since 1999.

Throughout recent years the rapper has been thought to have been working on songs for forthcoming release Detox.

The project has been delayed several times and Dr Dre himself has announced he will be working on his Beats products instead of new material.

Other artists in the list include Diddy (£28m), who makes cash from vodka and Jay-Z (£24m) who has ventures including a restaurant, basketball team and Cosmetics Company. 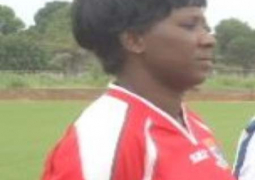