A twenty-five year old Dawda Jarjo a native of Marakissa village is once again seeking support from philanthropists and organisations for an overseas treatment.

According to a medical report dated issued by the Royal Victoria Teaching Hospital (RVTH) and signed by Dr. Tamsir Mbowe, Director General of The Presidential Treatment Programme and Chief Medical Director of RVTH, Dawda needs to undergo surgical treatment overseas.

Presently, the medical board report added, Dawda complains severer pain on the right hip with difficulty to walk, and stand for a long time.

"He needs surgical treatment with a prosthesis which cannot be done here, because of lack of instrument" says the report.

Meanwhile, since then Dawda made several efforts to solicit support to address his health problems but these were unsuccessful.

He went further to contact an Orthopaedic Surgeon Consultant in the who states that the patient needs a hip replacement. After initial enquires the consultant revealed that the total cost for his treatment would be thirteen thousand, five hundred pounds.

When he secured the necessary funds, the treatment should be done at the the in .

Dawda is also a qualified teacher at . He appealed to the general public for support.
Meanwhile those who may wish to support him can contact 00220 4497441. 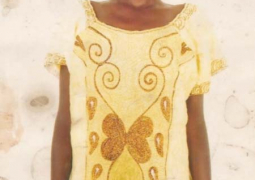 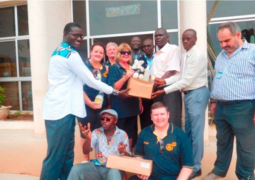