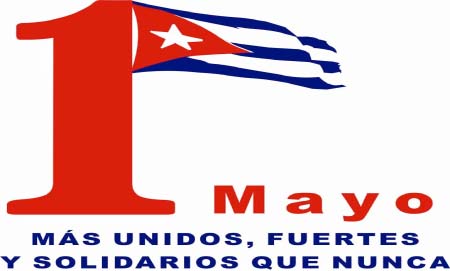 On his Twitter account, the Cuban president called on people to decorate doors and windows with Cuban flags and posters, both at home and at the workplace, adding that “we will send messages of recognition to the heroes and heroines of our days.”

The hash-tags #MiCasaEsMiPlaza and #VivaElPrimeroDeMayo accompanied Diaz-Canel’s tweet, which the day before called for the singing of our National Anthem at eight o’clock in the morning on Friday, the 1st, to commemorate the date and in homage to those who work to defeat the COVID-19.

This will be a different day in the Caribbean nation, since due to the isolation measures for the pandemic, the traditional marches through squares and down the streets across the island will not take place.

The Central de Trabajadores de Cuba (CTC) -- the Confederation of Cuban Workers -- called for a different celebration, with initiatives from home or in work places, as well as on the social networks. 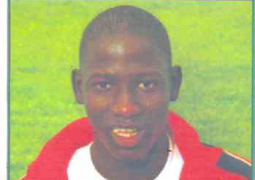