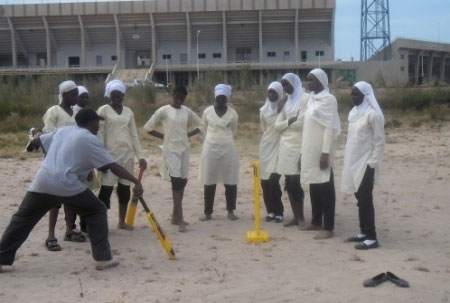 A day coaching clinic was held recently at the Independence Stadium in Bakau and Serrekunda West Mini Stadium for schools in Serrekunda and Bakau.

The aim of the coaching clinic is to introduce the game to new students and schools and get more kids involved in playing it.

Two hundred students from grade 4 to 9 from five different schools were introduced to the basic fundamentals of batting, bowling, catching as well as fielding. 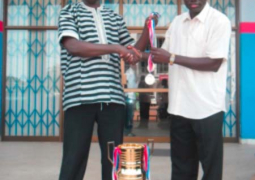 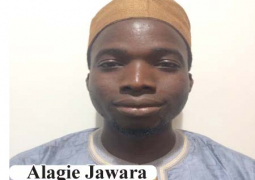