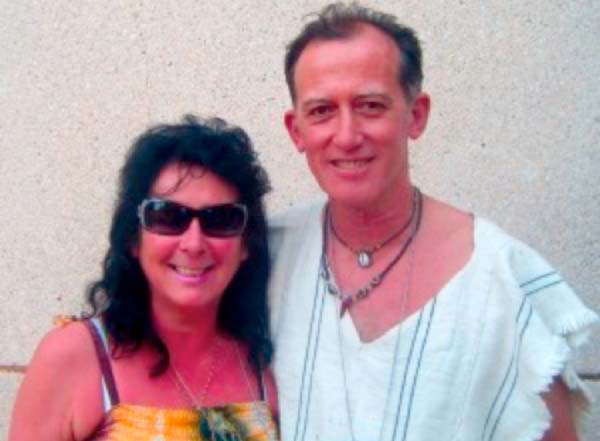 The final was not an easy road for both sides to the trophy title as they caused serious assaults at each other’s goal mouth.

Ceesay FC  were the lucky side to carry the trophy after striker Foday Drammeh scored the only goal in the game to inspire his side to the Karmic Angel international football tournament title.

Eleven FC reacted quickly for an equalizer but to no avail thus the game ended 1-0 in favour of Ceesay FC.

In an interview with Pointsports, Karamo Njie, president of Farato Sports Committee, applauded both teams for their spectacular performance during the final match.

Njie also hailed the sponsors Karmic Angel for bankrolling the tournament and also provided both finalists with new jerseys.

Mustapha Jarjue, head coach of Ceesay, said they have made all efforts to clinch the trophy, adding that experience was behind his side success in the tournament.

Ousman Kanyi, head coach of Eleven FC, said majority of his players have travelled, which was why his team was weak, adding that he was really impressed with the performance of his team despite losing to Ceesay FC 1-0 in the final.

The tournament was bankrolled by Karmic Angel, a UK-based charitable organization.

Ex-NIA case: Court to rule on summons on notice 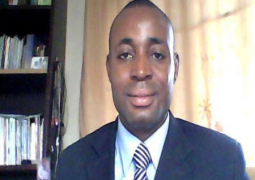