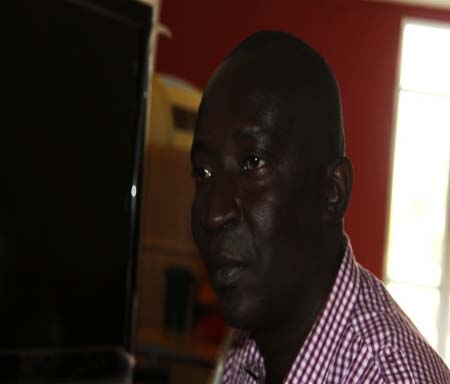 Chimo United, who clinched Brikama league following their impressive performance last season, will be hoping for a win against new Town United to lift the Super Cup title.

New Town United FC, on the other hand, lifted the knockout title after their astonishing performance in the Brikama Nawetan last season and will be vying for a victory against Chimo United on Sunday to claim the Super Cup title.