Punterlana FC will clash with Soccer FC in the final round of matches in the Brikama Nawettan qualifiers today 20th July 2010, at the Brikama Mini-stadium.

Orlando Magic FC will meet African Light FC in Wednesday's qualifiers, while on Thursday Jorkor FC will lock horns with AC Milan FC in the other final round game.

The winners of this round of matches will join Mandar FC and D. Football Club of Busumbala in the 2010 Brikama Nawettan, who won their final matches recently at the Brikama Mini-stadium. 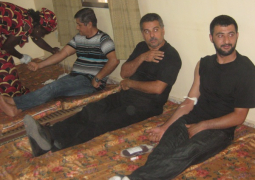