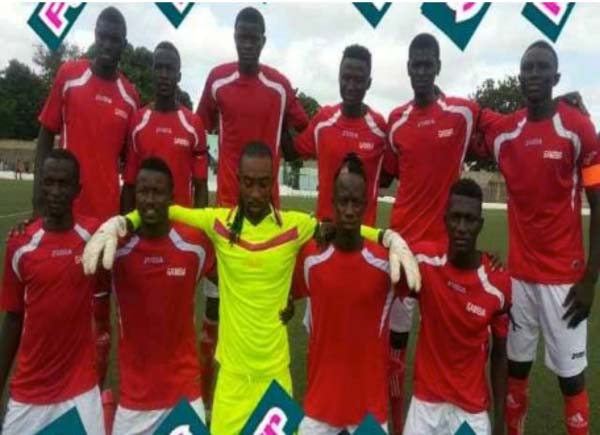 The 2016 Brikama league final is set for Sunday 6 November 2016, at the Brikama Box Bar Mini Stadium.

The much-awaited final will feature Yarambamba Football Academy and Jaliba FC, described by many football enthusiasts from Brikama and environs as a crunch clash expected to attract large crowd.

The New Yundum-based outfit will be hurting to defeat Jaliba FC come Sunday to lift the 2016 Brikama league title.

The Brikama-based outfit, on the other hand, will be contesting to beat Yarambamba FC come Sunday to claim the 2016 Brikama league title. 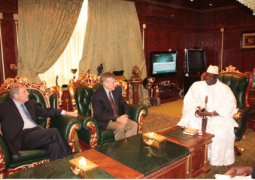