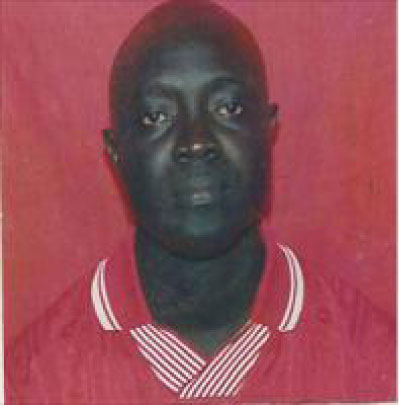 The final game was initially scheduled for 13 January 2013 but due to 2013 National Youth Conference and Festival the committee decided to move it to today.

Today’s meeting is the first meeting of Bombada and Black and White of Berending in the West Coast Region third division qualifiers final and also their appearance in the final.

Bombada and Black and White of Berending are the two lucky teams to make it to the final after a spectacular display in the qualifier.

The winners will represent West Coast Region in the 2013 Gambia Football Association GFA triangular third division qualifiers where teams in Banjul, the KMC and the two relegated teams from the second division last season will clash.

The two teams with the highest number of points will gain promotion to the 2012-2013 GFA Second tier.