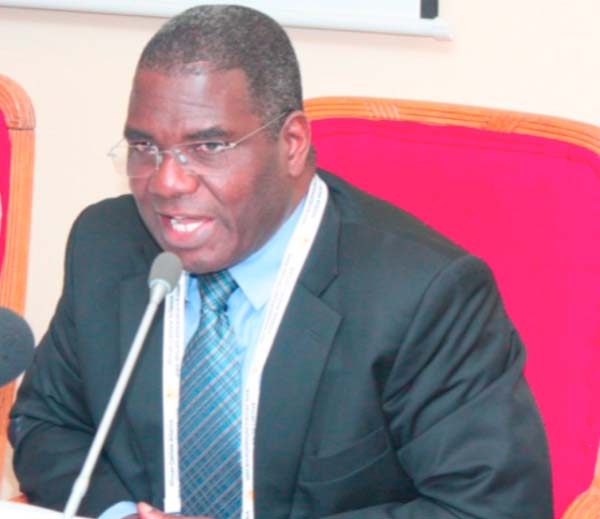 This was revealed by the Managing Director and CEO of African Cashew Alliance, Dr Babafemi Oyewole, at a press conference held at the Kairaba Beach Hotel in Senegambia on Tuesday 23 August 2016.

According to him, the high-level convergence will run from 19 to 22 September 2016 in Bissau at the Ledger Hotel and Conference Centre.

He said the ACA conference is consistently the world’s largest cashew event, bringing together a diverse array of cashew industry stakeholders from across the globe.

Dr Oyewole also stated that the World Cashew Festival and Expo 2016 will be held in partnership with the government of Guinea-Bissau, the National Agency for Cashew (ANCA) overseeing cashew-related policies in Guinea-Bissau, as well as a World Bank project focusing on private sector rehabilitation in the cashew industry.

He added that the festival serves as a unique opportunity for African and international stakeholders to converge and exchange ideas on the African cashew industry, which is growing approximately 50 per cent of the world cashew supply.

He said Africa is the largest regional producer of cashew; therefore, a vital importance to a healthy and productive global value chain.

The conference theme is: “A Decade of Transformation”, and it will focus on major developments in the cashew sector over the past ten years and the future evolution of the industry.

The ACA was formed in Guinea-Bissau in 2006, and will celebrate its 10th anniversary during the conference to reflect upon the progress of the African cashew industry, from training to processing to international trade and competitiveness.

The four-day programme will engage local and international stakeholders in the industry that have contributed, and are committed to the success and challenges within the past 10 years of the African cashew industry.

According to ACA CEO, Guinea-Bissau is an ideal venue for the 10th anniversary of this important global event.

Not only was ACA formed out of the interest of international stakeholders 10 years ago, but the country represents the tremendous potential for growth for the cashew value chain in Africa, he stated.

Presently Guinea-Bissau is the second largest producer of cashew on the continent, and in 2005, Guinea- Bissau produced approximately 200,000 metric tonnes of raw cashews nuts, ranking as the fifth largest producer worldwide.

The press conference was an opportunity for ACA to invite all the stakeholders in the cashew industry internationally, particularly in Guinea-Bissau to participate in this global event aimed at promoting the cashew value chain worldwide.

Dr Oyewole gave the background of the ACA, saying it was established in 2006 as an association of African and international businesses devoted to promoting a globally competitive African Cashew Alliance industry.

Currently, more than 125 member companies work with the ACA banner and represent all aspects of the cashew value chain, including producers, processors, traders, exporters and buyers. 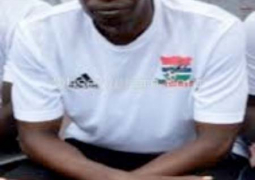