President Adama Barrow has effected minor reshuffle in the Civil Service, according to people familiar with the development. 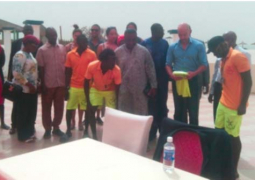 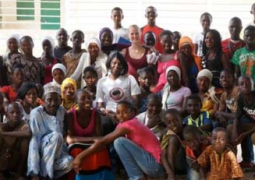 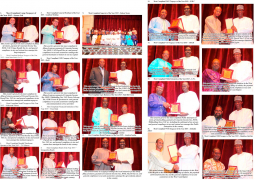