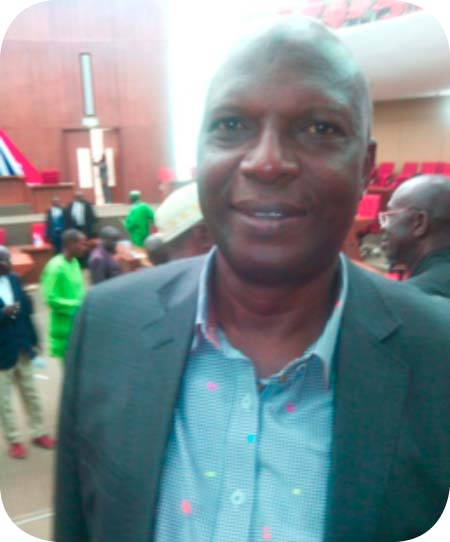 Speaking during the adjournment debate, Hon. Sillah said the roads situation in the capital city needs serious redress as soon as possible, otherwise most businesses would gravely be affected, which is not good for the economy of the country.

Banjul as the capital of the country needs to have good roads, he said, adding that more resources have been spent to build roads, yet still these roads did not last long.

“When there is no access to good roads that would slow down business activity,” he said.

He said people in Banjul are everyday complaining about the road condition in Banjul, as he is usually faced with such complaints from residents of Banjul.

Also speaking during the adjournment debate, Hon. Mam Cherno Jallow, member for Upper Niumi, spoke about Vision 2016, which he said is just around the corner.

He said they should call on the experts or the firm concerned to explain how far they have gone with their research.

He also called on those contracted to explain how much tonnes of rice the country needs to import come 2016.

Hon. Jallow told fellow deputies that they should help the President because he could not do it all alone.

What he did was to make the pronouncement and it is left with the people to make it a reality, he said.