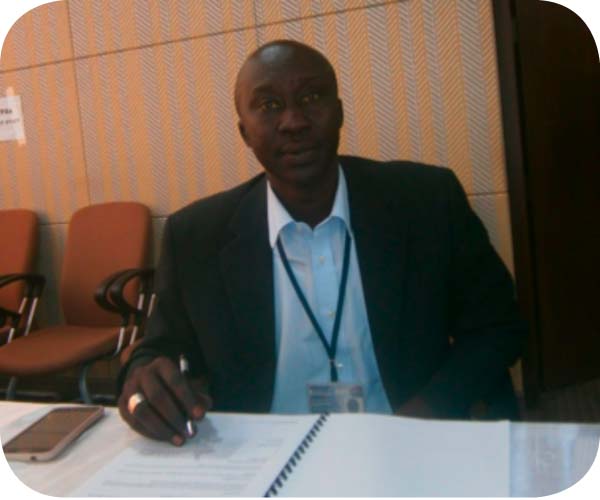 Speaking at the meeting, the Deputy Managing Director of the Gambia Ports Authority (GPA), Ousman Jorbateh, said the main objective of the IDC is bringing together dockworkers from all over the world to address their concerns for improvement in their working conditions and general welfare.

“We are happy to report that there has always been an atmosphere of peaceful co-existence between the Dockworkers Union and the GPA management, to the extent that harmonious industrial relations constitute one of the strongest selling points of the GPA,” Mr Jorbateh said.

He said following the Labour (Amendment) Act 2007, the GPA in collaboration with Dockworkers Union was able to achieve the repeal of the erstwhile Dockworkers Union Scheme and the introduction of a new dispensation.

He added: “It is on record that maritime trade accounts for more than 80 per cent of goods trading around the world, therefore making ports vital links in the supply chain.”

Ports are the gateways to the national economies of most coastal states and landlocked countries, therefore cargo handling efficiency at ports could contribute meaningfully towards the socioeconomic development of these countries, he stated.

It is important that dockworkers carry out their work with speed, efficiency and safety, as any delays, damage and other unwanted circumstances will only add to the cost of goods and affect consumer prices of goods,” Mr Cole said.

“In this era of an increasing globalized world, greater use of information technology engenders greater flexibility in the employment of human resources,” he said, adding that this makes the IDC relevant in its efforts to engage the relevant authorities, to address issues affecting dockworkers.”

“I enjoin this forum to dilate on the pertinent issues that affect dockworkers, particularly in training, health and safety, based on the premise that sustainable development of ports is contingent upon the availability of well-trained and highly motivated workforce in order to meet the current and foreseeable industry requirements,” Mr Cole said.

He added that the type of training to be pursued should include professional training to improve the skills and competence of dockworkers, as well as training in the field of trade unionism to better equip workers with the requisite knowledge to understand developments in the sector for better advocacy of their rights and welfare. 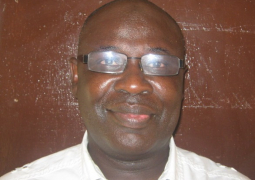