Bakau’s re-scheduled league finals match between Vidar FC and Luneburg FC is slated for today, Tuesday 20 October 2015, at the Real De Banjul football field at the Independence Stadium in Bakau at 4.30pm.

The league finals was re-scheduled after the first finals game ended in a one all draw.

Vidar were the first to hit the back of the net in the first half, before Luneburg levelled the scores in the dying minutes of the game to send the game into re-play today.

Meanwhile, Vidar will clash with Kachikally United in the knockout finals billed for Friday 23 October 2015 at 4.30pm. 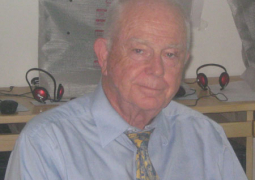