The case involving Brikama Area Council, Kombo Central District Authority and the plaintiffs resumed on at the Brikama High Court before Justice Ngui-Janneh.

Buba Bojang, of Brikama Mansaring-su is claiming against the defendant s on his own behalf and on behalf of the family members of the late Jeraba Bojang a declaration that the plaintiff as the representation of the family of Jereba Bojang of Brikama Mansaring-su is the owner and entitle to possession of a piece of land situated in Brikama and more particularly delineated on the plan of a house thereto.

The plaintiff is also claiming a declaration that any purported allocation of the said land or part therefore to the 1st defendant by the 2nd defendant is null and void; and claims damages for trespass.

However, when the case was called on the particular day, it could not proceed to full trial due to the fact that the plaintiff was not available in court. The case was then adjourned to for continuation. 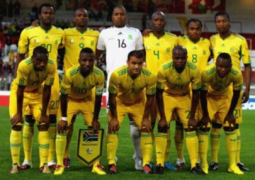 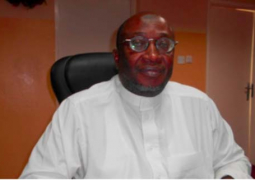