The Alliance for Patriotic, Re-orientation and Construction (APRC) party has filed for an injunction at the Supreme Court of The Gambia yesterday seeking a court order to block the inauguration of president-elect Adama Barrow, The Point newspaper has gathered.

Sources said the lawyer standing for the party in the petition case, Edward Gomez, yesterday afternoon, filed for the injunction.

The office of the Chief Justice confirmed receipt of the document, but it is not yet known when it will be determined.

President Yahya Jammeh initially accepted the result of the 1st December election which he lost after ruling the country for 22 years.

However, in a U-turn a week later that drew international condemnation, he denounced what he claimed was widespread fraud.

Subsequently, his APRC party filed a petition to challenge the result at the Supreme Court, but the court was unable to determine the petition on Tuesday as there were no judges to constitute a penal to determine it.

The court hired foreign judges from Nigeria and Sierra Leone to hear Jammeh’s appeal.  The judges would not be able to make it to Banjul until May, the Chief Justice confirmed. 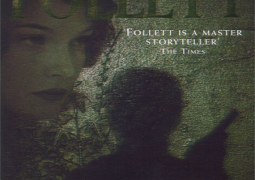 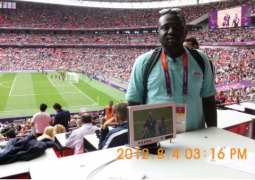