The Gambia Cricket Association will hold its annual general meeting on Friday 10 June 2011 at the Independence Stadium in Bakau.

Notice for the AGM, which is expected to commenced at 4.00pm, was served to the National Sports Council since 5 May 2011.

Reports from the president, the secretary general and the financial secretary will be part of the agenda of the meeting.

Ahead of the meeting, members were urged to pick up copies of last year’s minutes of the meeting and send in any amendments before May 25, Johnny Gomez, president of The Gambia Cricket Association, told Pointsport.

“They are also reminded about their payment of D10 before they could be allowed to participate in the meeting,” Gomez announced. 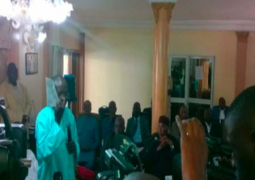 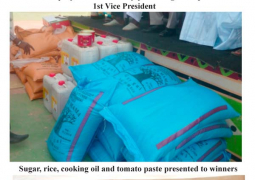