A resident of Brikama was recently arraigned before Magistrate Kemo Ceesay of the Brikama Magistrates' Court charged with stealing.

Ebrima Kanteh pleaded not guilty to the charge and was granted bail in the sum of D5,000 with one Gambian surety.

According to the charge sheet, on 29 October 2010, at Brikama, the accused, Ebrima Kanteh, stole 10 pieces of tye-and-dye cloths valued at D6,900 from the shop of one Alagie Fatty.

The case was, at that juncture, adjourned till 24 November 2010. 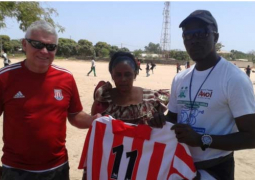 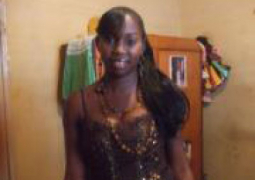