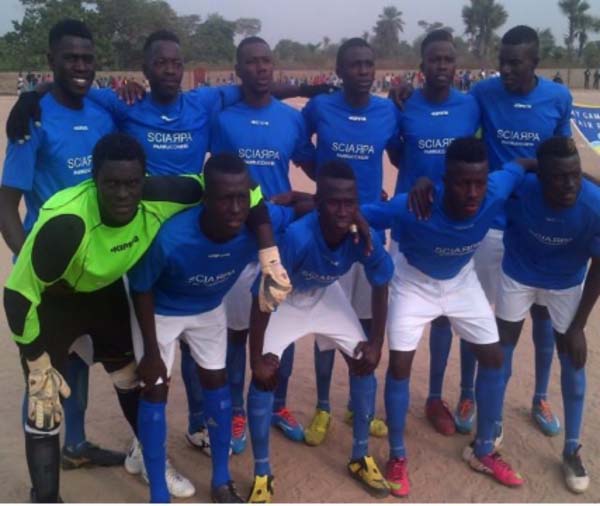 The reigning inter-mediate league champions Young Santos are set to contest with Buckingham in the 2015 late Modou Janneh Memorial Gunjur intermediate knockout tournament after winning their semifinal matches played at the Gunjur Nyamina football field at the weekend.

Young Santos beat Young Jujuba 1-0 in the semifinal game played on Friday to sail to the final.

Skipper Dodou Badjie scored the only goal for Young Santos in the game in the second half to seal a place in the final.

The Palace boys defeated Manchester United on the same score-line in the semi-final to progress to the final against the Santos-based outfit for the second time.

The Santos-based outfit beat the Palace boys 1-0 in the re-played final to clinch the league title in Gunjur last season.

The Palace boys will be coming all out for revenge to lift their first-ever intermediate football tournament title in Gunjur, after losing to the Santos-based outfit 1-0 in the re-played league final last season.

The Santos based outfit will be challenging for a win against the Palace boys in the final to claim the knockout title.

Young Santos are also bracing up for their league semi-final tie against Buckingham set for later this year. 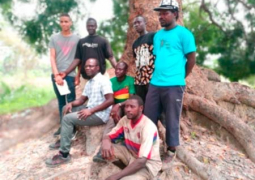