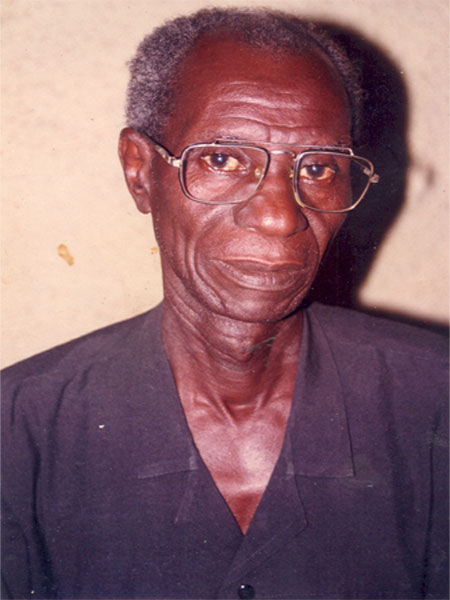 The president of The Gambia National Transport Union, Alhagie Daddy Sowe, passed away last Tuesday and was laid to rest the following day at his hometown in Bakau.

Speaking to The Point, the secretary general of The Gambia Workers Union, Mr Ebrima Garba Cham, said the late Daddy Sowe founded the National Transport Union in 1963 which affiliated to Workers Union under the leadership of Jallow-Jallow. He further disclosed that Mr Sowe was also a founding member of the Workers Confederation in 1985, of which he was also the president. Mr Cham added that Mr Sowe also founded The Gambia Transport, Food and Agriculture Union in 1995, the Bakau Women's garden and the Women's and Market Association comprising 26 women, which he also headed.

Mr Sowe, according to his cousin Alhagie Badou Sowe, was the son of Dawda Sowe and was born at 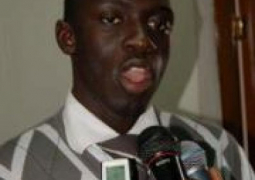