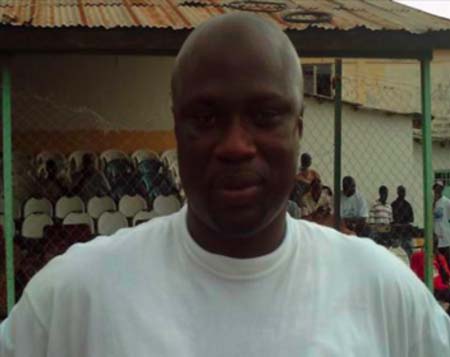 Ajax, who lost to G. Unit FC 1-0 in an astonishing encounter a fortnight ago, knew that only a victory would boost their chances of qualifying for the second round. They therefore managed to snatch a slender win over Macdonald United.

Macdonald United need a victory in their remaining group games to keep their hopes of making it to the second round of the Nawettan after a hard-fought encounter which resulted in their defeat to Ajax.

Elsewhere, the high-flying Digi Dambi FC side maintain their unbeaten run in the nawettan following their goalless draw against Makan BI FC in a crunch clash, which attracted multitude of spectators from Banjul and its environs.