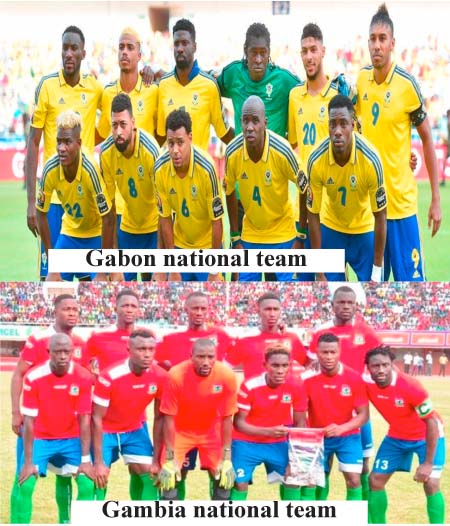 The 2021 Africa Cup of Nations qualifier matches will continue on August 31, with Gambia to face Gabon in the group D tie of the qualifiers in Libreville.

The Scorpions and Panthers have both snatched 4 points each in group D of qualifiers after winning one match and drew one in the qualifiers.

Gambia will strive to seal vital three points against the Gabonese to extend their lead in group D to also boost their dreams of making their debut in the continent’s biggest football fray since its inception in 1957.

Coach Tom Saintfiet and his boys have ample time to prepare themselves fit before for their clash with the Gabonese on August 31.

Coach Saintfiet side claimed one victory and one draw in their two opening group games after beating Angola 3-1 and drew 2-2 with Democratic Republic of Congo.