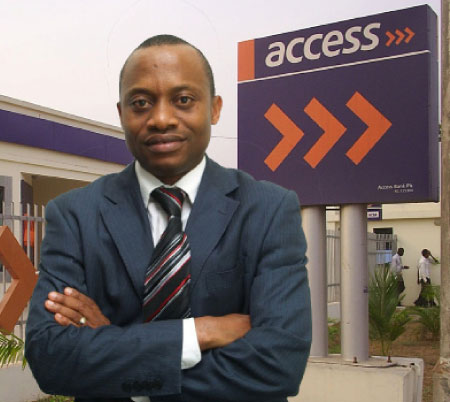 Access Bank Plc has emerged the winner of the 2011 FT/IFC “Sustainable Bank of the Year Award” for Africa and region.

The Bank was presented with the award at the Financial Times/IFC Sustainable Finance Gala Dinner in attended by around 200 senior decision-makers in finance and sustainability.

Receiving the Award, Aigboje Aig-Imoukhuede, Group Managing Director/CEO of Access Bank, said: “We are delighted and honoured to receive this prestigious award; we dedicate this award to all financial institutions in the developing and emerging markets, who despite the challenges have chosen to pursue Environmental, Social and Governance Best Practices.”

Access Bank’s emergence as the winner of this coveted award signals the growing commitment of Nigerian, and indeed African banks, to adoption of responsible business practice and incorporation of environmental, social and governance considerations into the different facets of their operations.  A number of Nigerian and African Banks numbered amongst the 187 entries received from 161 institutions in 61 countries.

Entries came from institutions such as Ahli United Bank, Bank of Palestine, BMCE Bank, Bank, Ecobank, Exim Bank, GTBank, National Bank of Abu Dhabi, Standard Bank and Ned Bank of (a past winner of the award).

Over the past 5 years, Access Bank Plc has built a strong franchise by adhering to socially responsible goals. The Bank has continuously displayed a strong commitment to global health issues by leveraging its people and financial resources to invest in successful health programmes in and other African countries.

The Bank has earned numerous recognitions for its commitment to adoption and implementation of responsible business practice. Notable among these recognitions and awards are the Business in Community “Big Tick” Award and African Banker Magazine’s “Most Socially Responsible Bank” Award.

Speaking on the quality of entries received, Martin Dickson, FT Deputy Editor and Co-Chair of the awards judging panel, said: “This year’s shortlist reflects the very strong entries we have received across all categories. I am also delighted at the regional diversity of the nominees in the transactional awards such as Achievement in Basic Needs Financing. It’s going to be a challenge for the judging panel to pick the winners from such a high-quality group.”

Duncan Goose, Founder and Managing Director of Global Ethics, was the keynote speaker at the Awards Dinner which followed a one-day Sustainable Finance Conference organised by the Financial Times of London and the International Finance Corporation, an arm of the World Bank Group.

The FT/IFC Sustainable Finance Awards evolved out of the FT Sustainable Banking Awards, which over five years established themselves as the world’s leading awards for banks and other institutions focused on sustainable development.

Since its inaugural edition in 2005, the FT Sustainable Banking Awards has gained an overwhelming acceptance as evidenced by the increase in the total number of entries received and participating institutions and countries yearly. Arguably, the most prestigious global banking awards hence its description as the “Oscars of Banking”, that significantly promotes best practice in triple bottom line banking.

Access Bank Plc is a socially responsible organization; with a clearly developed strategy for facilitating societal development and wellbeing.

The Bank is one of Africa’s pre-eminent financial services groups, and has a full banking subsidiary in the and all monetary zones across sub-Sahara . 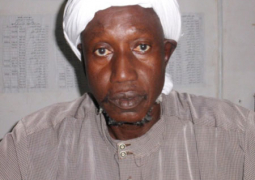 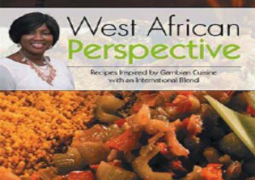