Momodou Secka, Ebrima Jallow and Modou Camara were recently arraigned before Magistrate Tabally of the Banjul Magistrates’ Court, charged with conspiracy and being in possession of prohibited drug.

According to the charge sheet on count one, the accused persons, in May 2011, at West Coast Region and diverse places, conspired among themselves to traffic 99kg of cannabis sativa.

Count two read that the accused persons at the same place and time had in their possession 99kg of cannabis sativa, a prohibited drug, thereby committed an offence.

The trial magistrate further revealed that the accused persons were entitled to bail on count one.

However, he added that the court had no jurisdiction to grant the accused persons bail on count two, according to the drugs act.

He told the court that the defence was at liberty to make the appropriate application for bail at the High Court.

The case was then adjourned till 13 September 2011. 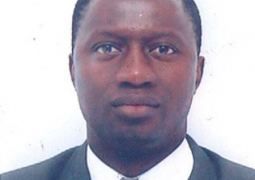 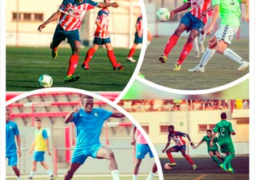